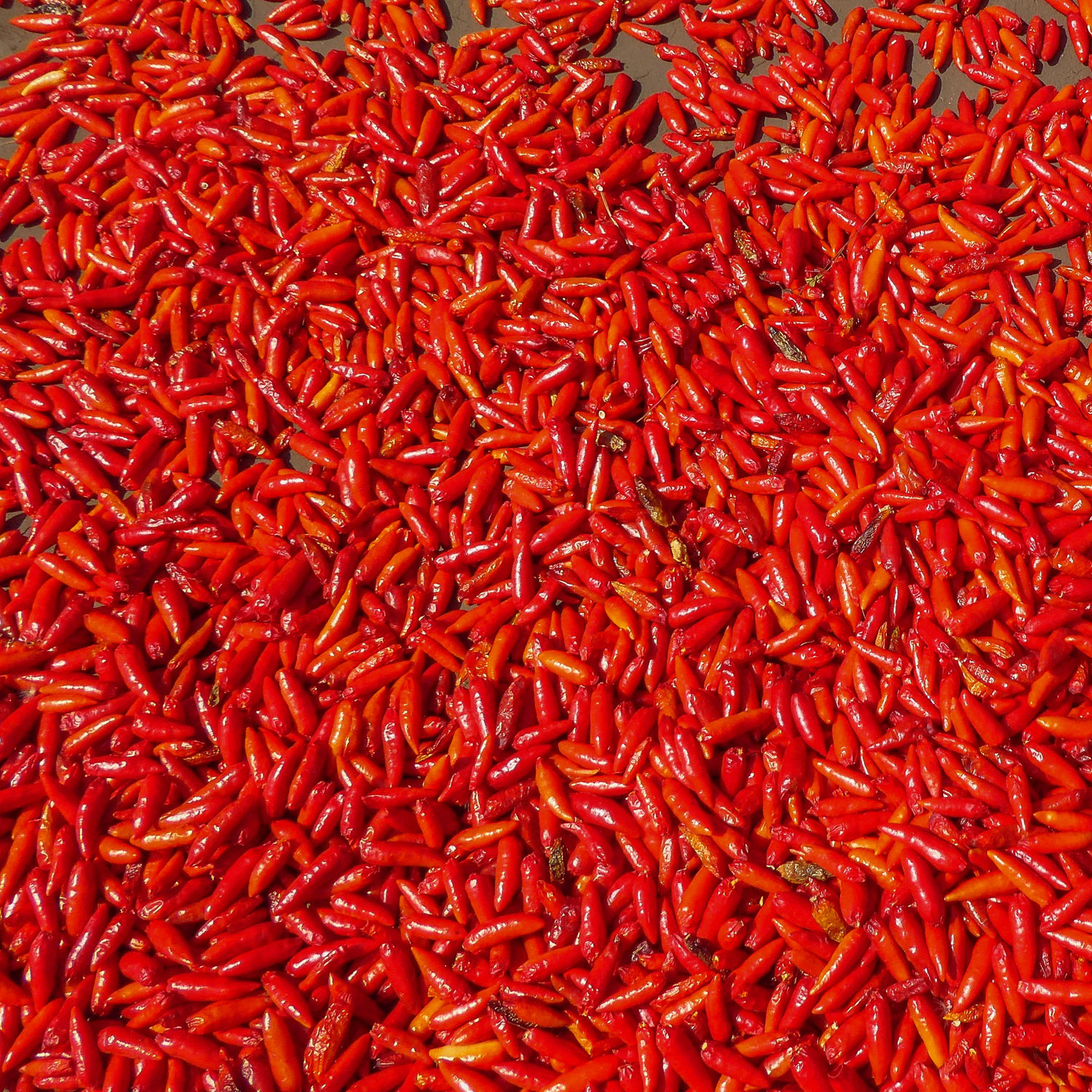 The cultivation of cotton turned out to be the most important cash crop in the agricultural survey conducted in the Chitungulu community in 2016. All other crops cultivated in the area, such as maize, peanuts, or millet, directly serve human nutrition. But cotton also comes with downsides:

Cotton is the crop that requires the greatest use of pesticides, especially insecticides, in the world. It is an extremely sensitive crop, both in terms of droughts and floods, as well as pest infestations. Around the globe, cotton covers only 2.4% of the cultivated land, but uses 16% of the world’s insecticides (1).

In 2020, more than 800 vultures died in Luambe National Park in a poaching incident caused by the suspected use of pesticides on the carcass of a poached elephant. According to BirdWatch Zambia, this is the most serious incident of animal poisoning ever recorded in the country.

In the run-up to the project, C4C tried to convince local farmers to stop growing cotton and instead switch to other crops that use less pesticides. The proposed alternative was chilli, as chilli does not require the use of pesticides and is also a perennial crop that can bear fruits over three years.

In the course of this, an expert in the cultivation of chilli plants was called to Chitungulu and local farmers were financed to participate in a training programme. The response was positive – several tonnes of dried chilli were produced in Chitungulu in 2019.

The dried chillies are sold to a Zambian company that produces various products such as chilli sauces. 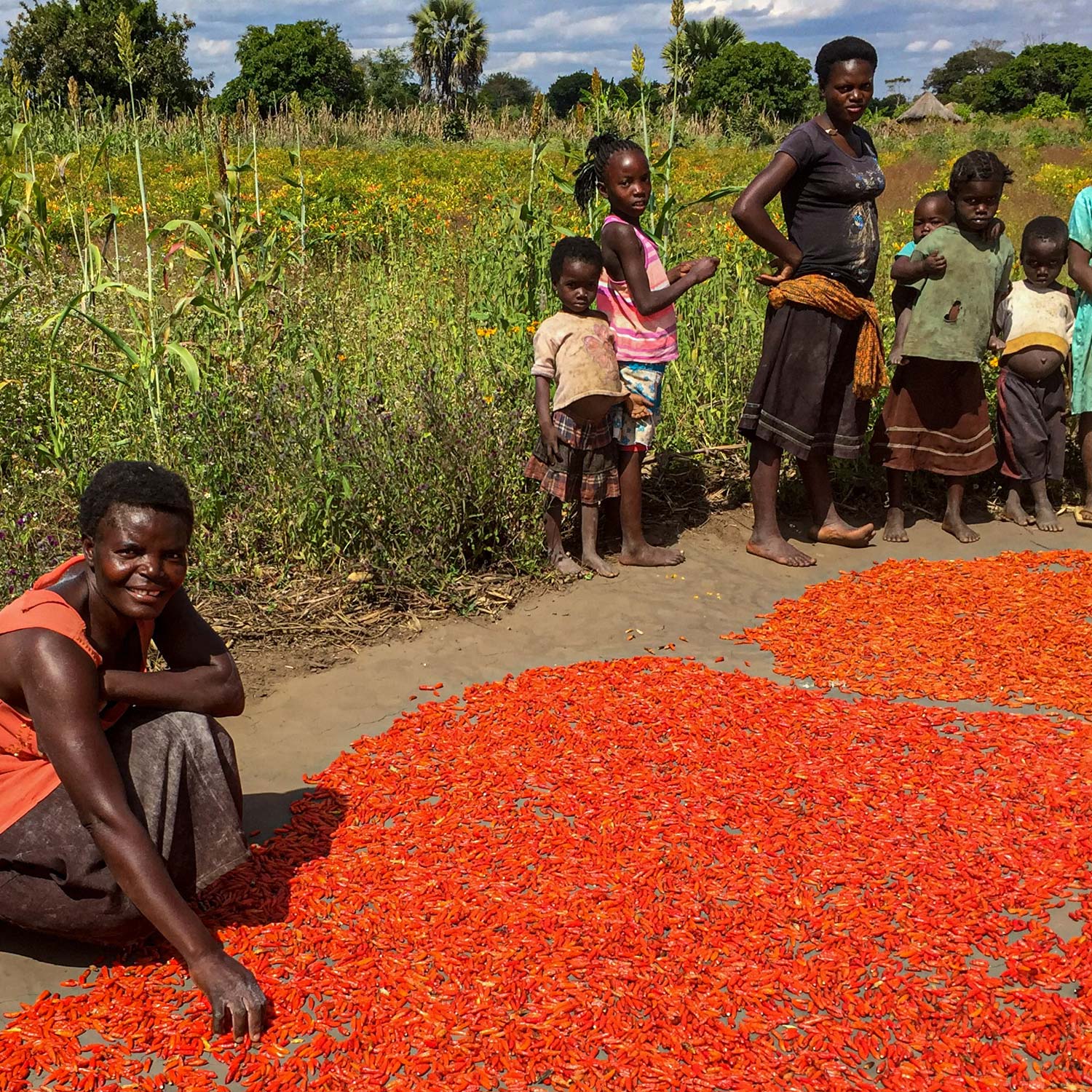 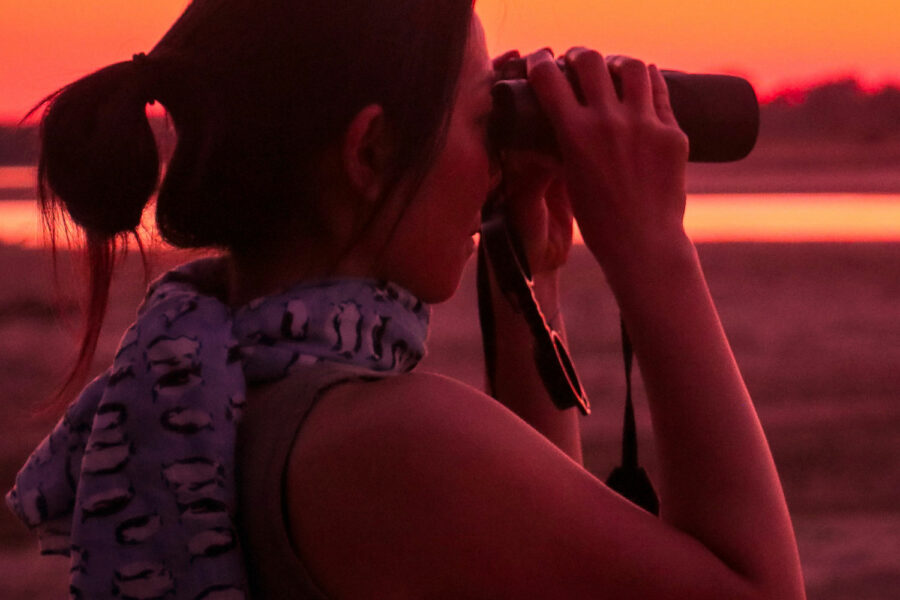 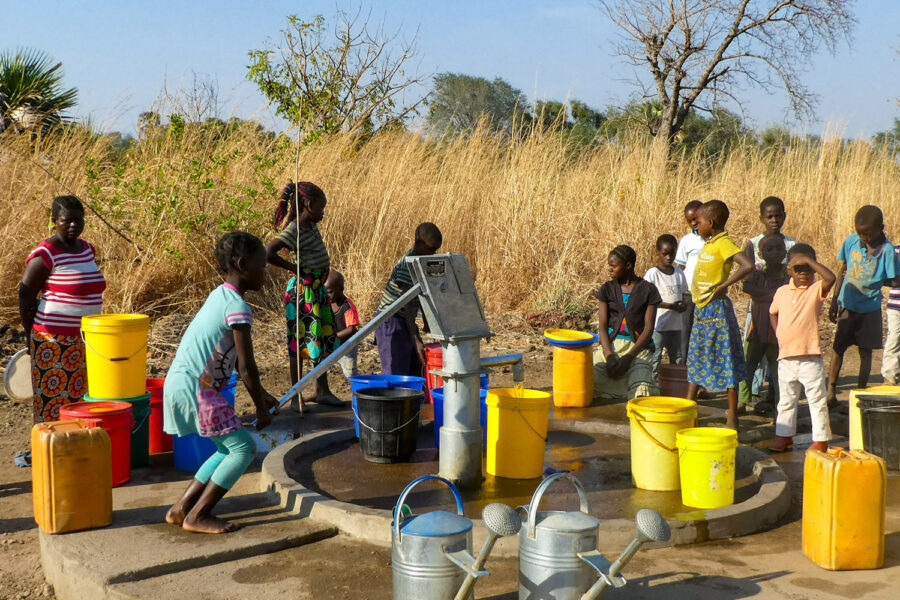 The inhabitants of many remote villages in Zambia's Luangwa Valley, including the Chitungulu community north…