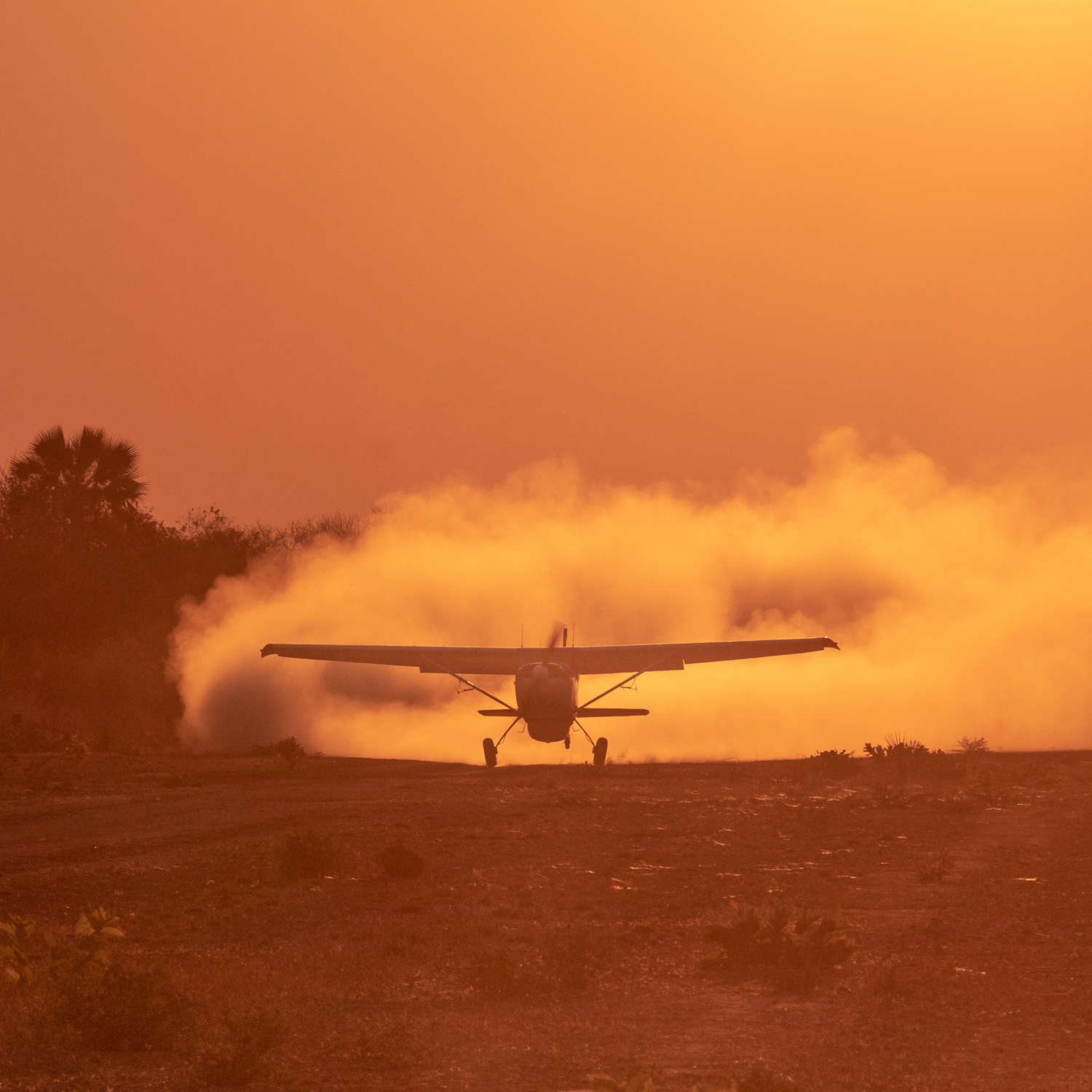 The road network of Luambe National Park extends mainly in the western part along the Luangwa River. More than 75% of the park, however, is difficult to access for vehicles, even during the dry season. In the rainy season, boats are the only means of transport in the national park.

The size and inaccessibility of the park makes it difficult to monitor wildlife populations solely from the ground. Regular foot patrols by DNPW game rangers also take place in the rainy season, but cannot permanently cover many parts of the protected area.

Support the air monitoring of Luambe

Aerial survey is, therefore, a key component to conserving the environment. It enables the National Parks Authority to gain valuable data regarding animal carcasses, fishing activities, bushfires, deforestation, and other habitat destruction, etc. Aerial surveillance also plays an important role with regard to poaching, as it allows poachers to be spotted from the air, deterred from escaping, and ground patrols to be directed to them. In addition, the flights also serve to spot and document species that do not live in the accessible area of the national park, such as roan antelopes.

Once a week, aerial surveillance of Luambe National Park is carried out by Conservation South Luangwa’s aircraft. This is sponsored by C4C Fund. These aerial surveys also collect data for the Zambian Carnivore Programme (ZCP) from tracking collared wild dogs and lions in Luambe. 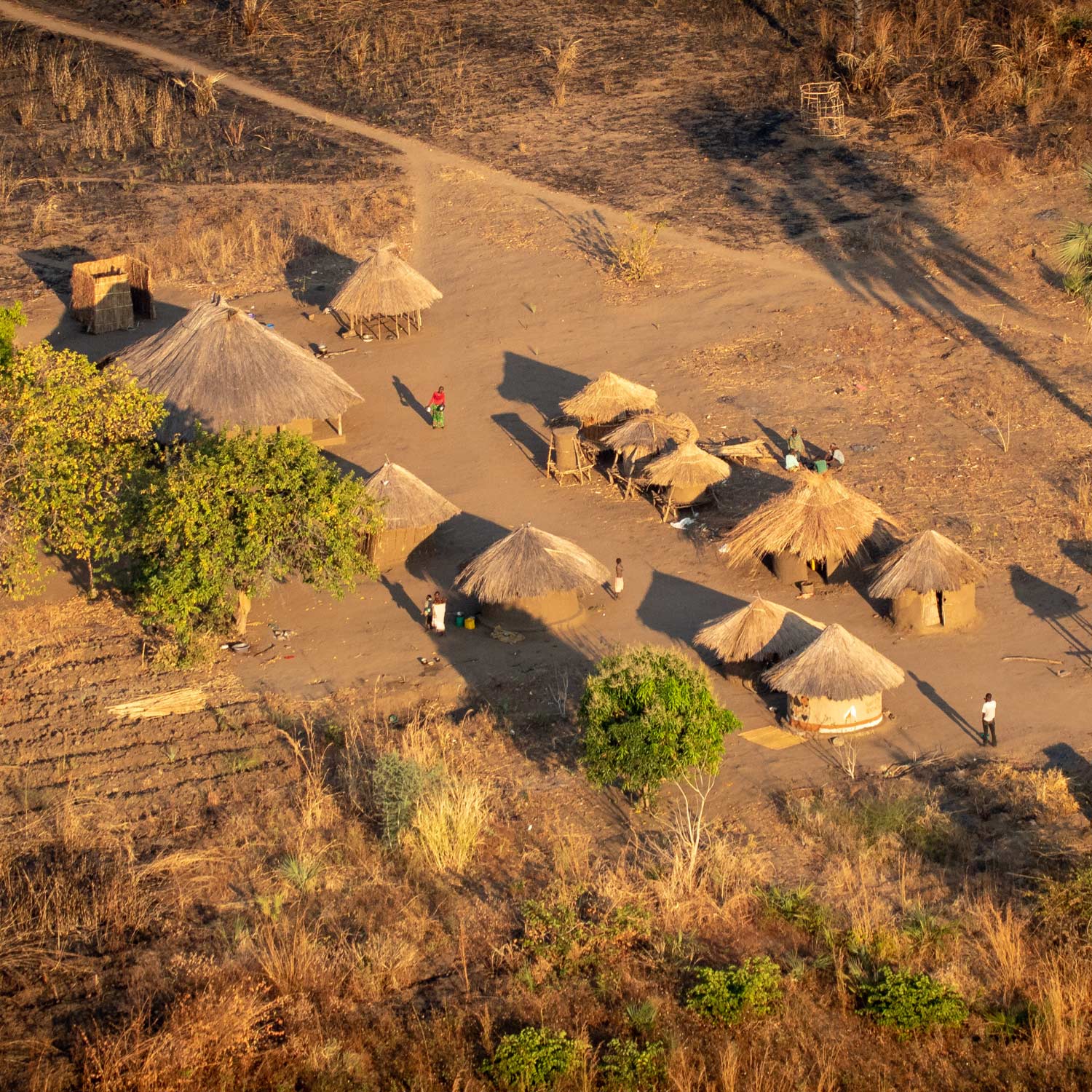