Zambia lies in the heart of southern Africa and is known for the mighty Victoria Falls, the mighty Zambezi River, untouched wilderness and unique walking safaris in the Luangwa Valley. The following country overview provides the most important information on the emerging African landlocked country.

Our projects in Zambia 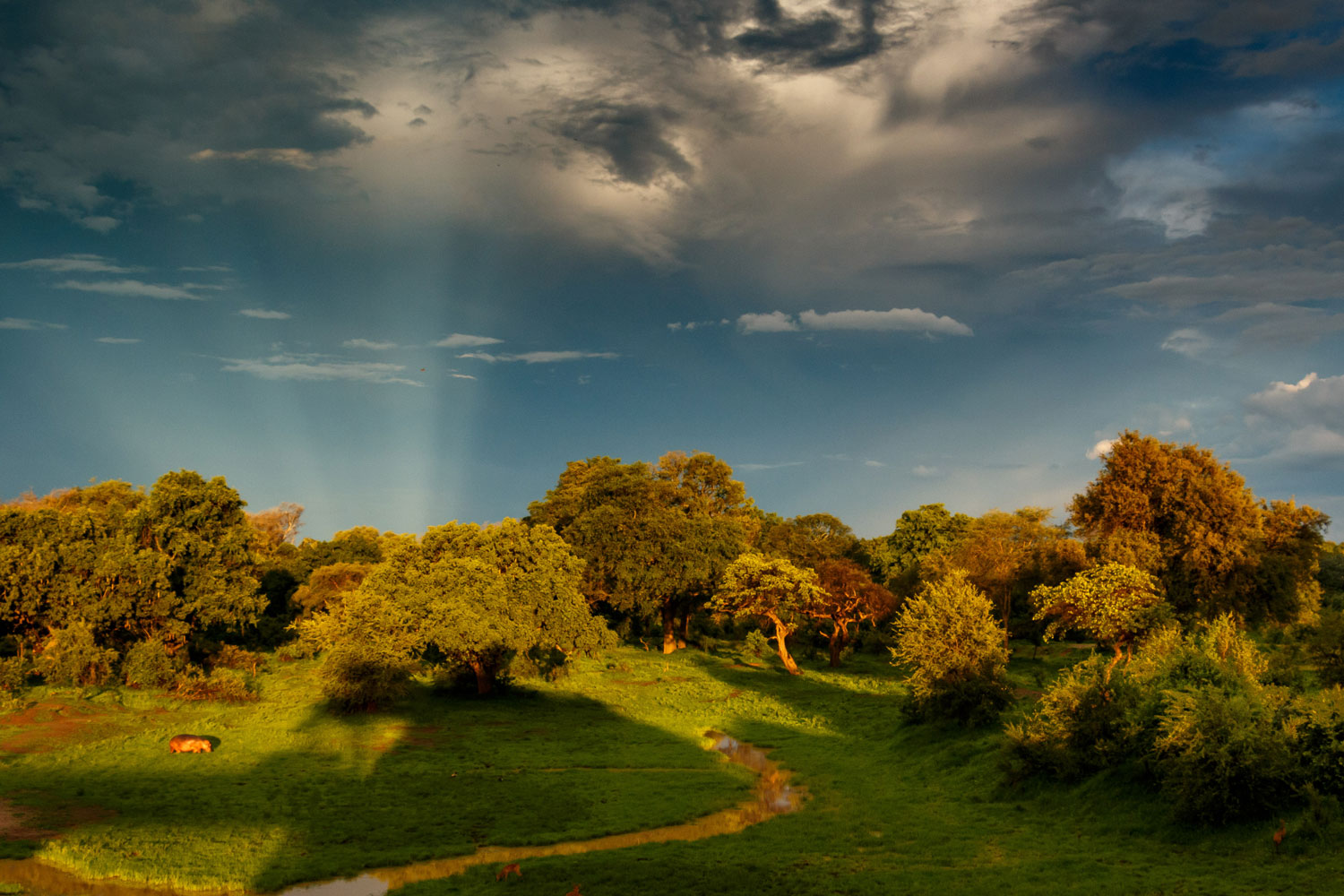 Geography and Climate of Zambia

The African landlocked country of Zambia covers an area of more than 750,000 km² and is situated on a plateau about 1000 metres high. The country's climate is tropical and mild, with a cool dry season from May to September, a hot dry season from October to November and a hot and humid rainy season from December to April. Numerous waterfalls, including the huge Victoria Falls in the south of the country, rivers, lakes and swamps are characteristic of the geographical picture. Zambia is also characterised in particular by the Zambezi and Congo river systems. 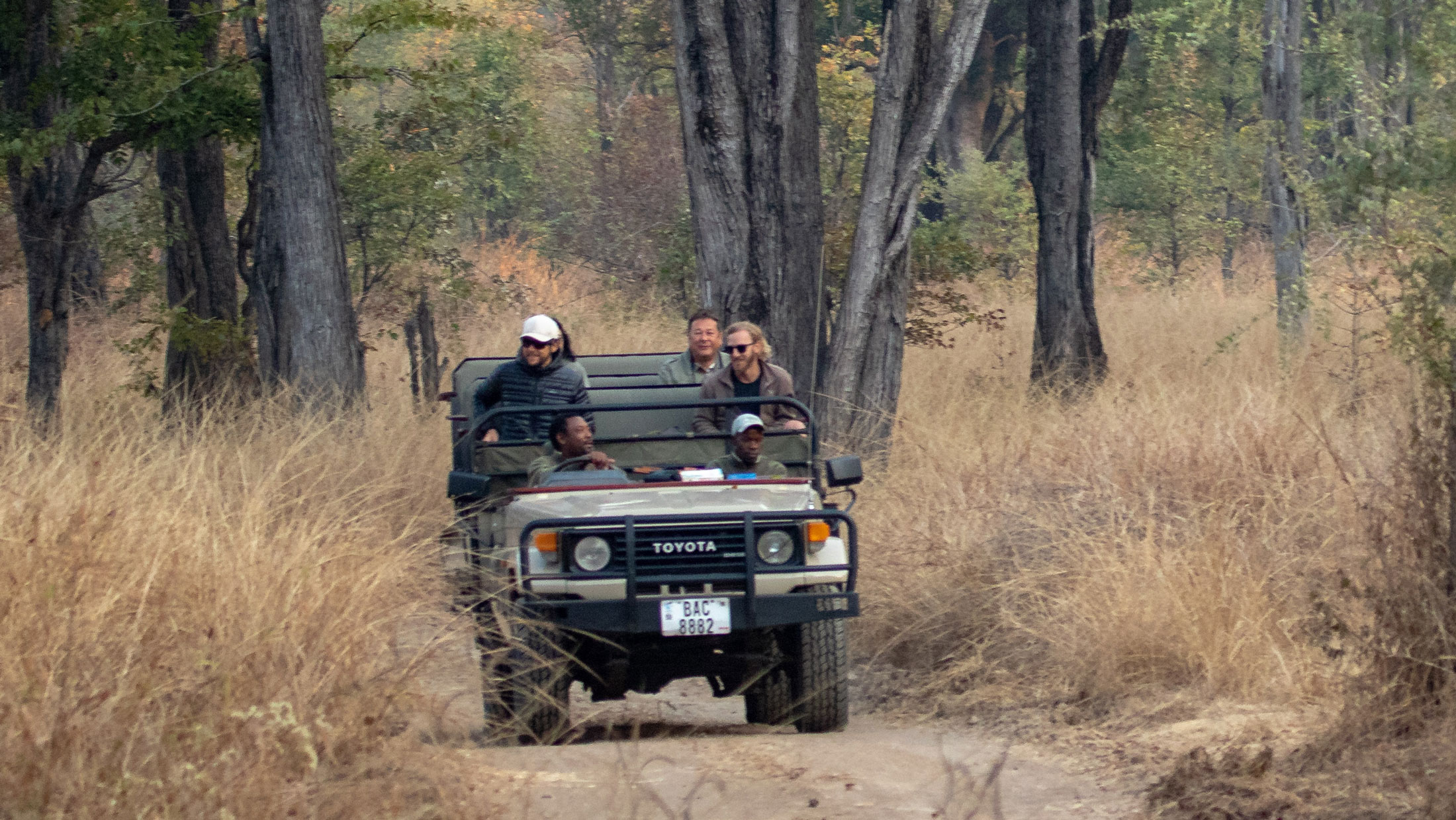 Zambia is rich in mineral resources, especially copper and cobalt, water and fertile fields. Thus, mining and agriculture are among the main economic sectors in the country. Zambia has experienced a real, but more recently weakened, economic boom in recent years. Per capita income has risen to just under USD 1,800 during this time.

The unequal distribution of economic growth and increased income means that more than two thirds of the population still live below the poverty line, predominantly in rural areas. More than 30% have no access to clean drinking water.

To make matters worse, Zambia is considered one of the countries that will be most affected by the impacts of climate change in the future and are projected to have a 100% population growth over the next 20 years. 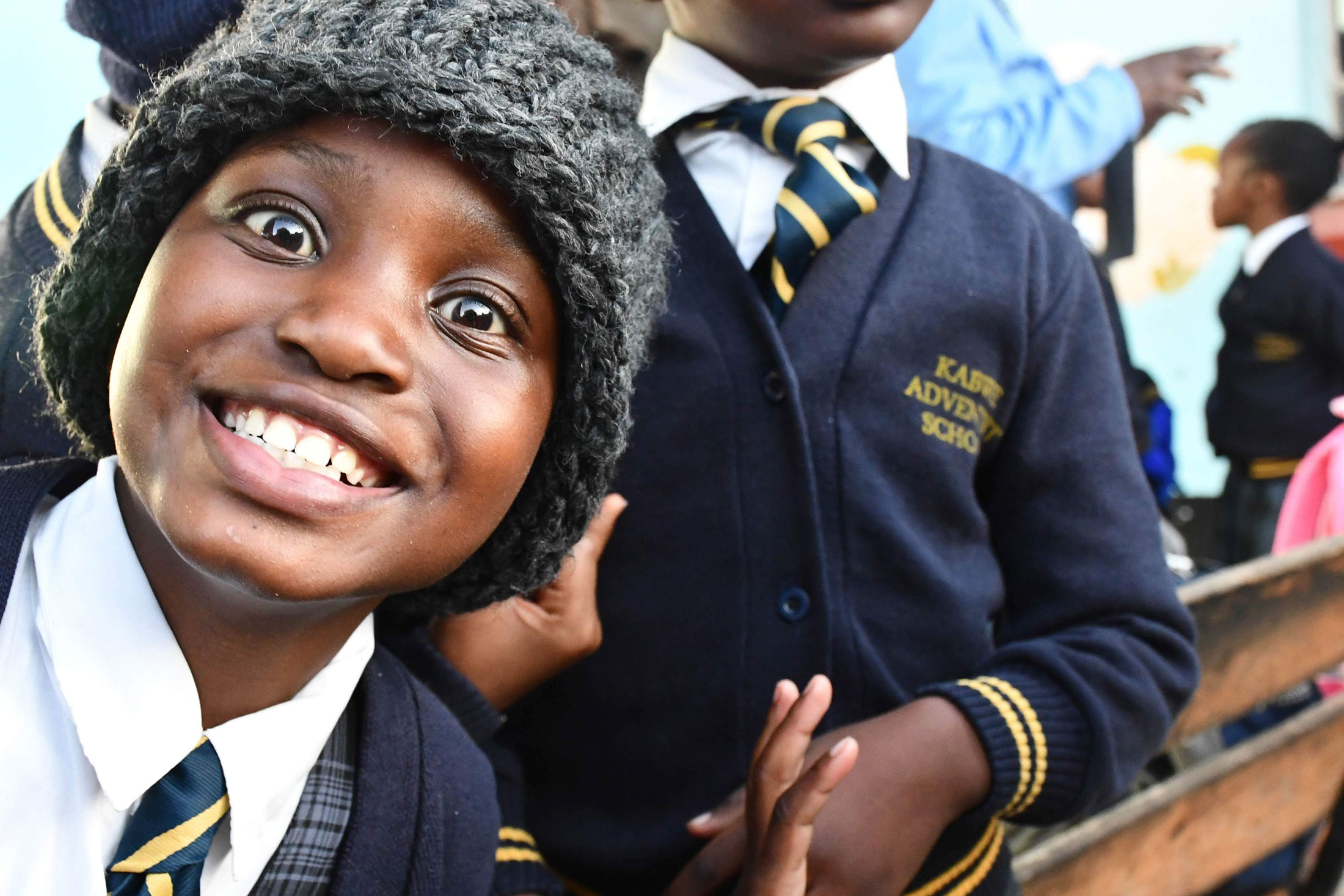 Flora and Fauna in Zambia

Zambia's landscape is generally characterised by wide grassy plains. These, as well as the bush and dry savannah, are mainly the habitat of thorn bushes, various acacia species. Another dominant habitats is Mopane and Miombo forests, which thrive on sandy, nutrient-poor soils due to their nitrogen-enriching properties. Around the many swamps, lakes and river valleys of the Luangwa and Zambezi, there are also moist, species-rich forests.

Numerous wild animals are at home in these natural landscapes, including large mammals such as elephants, buffalos, lions, leopards, giraffes, zebras, rhinos, cheetahs, wild dogs, hyenas, hippos, various species of antelopes and monkeys, but also a variety of birds. 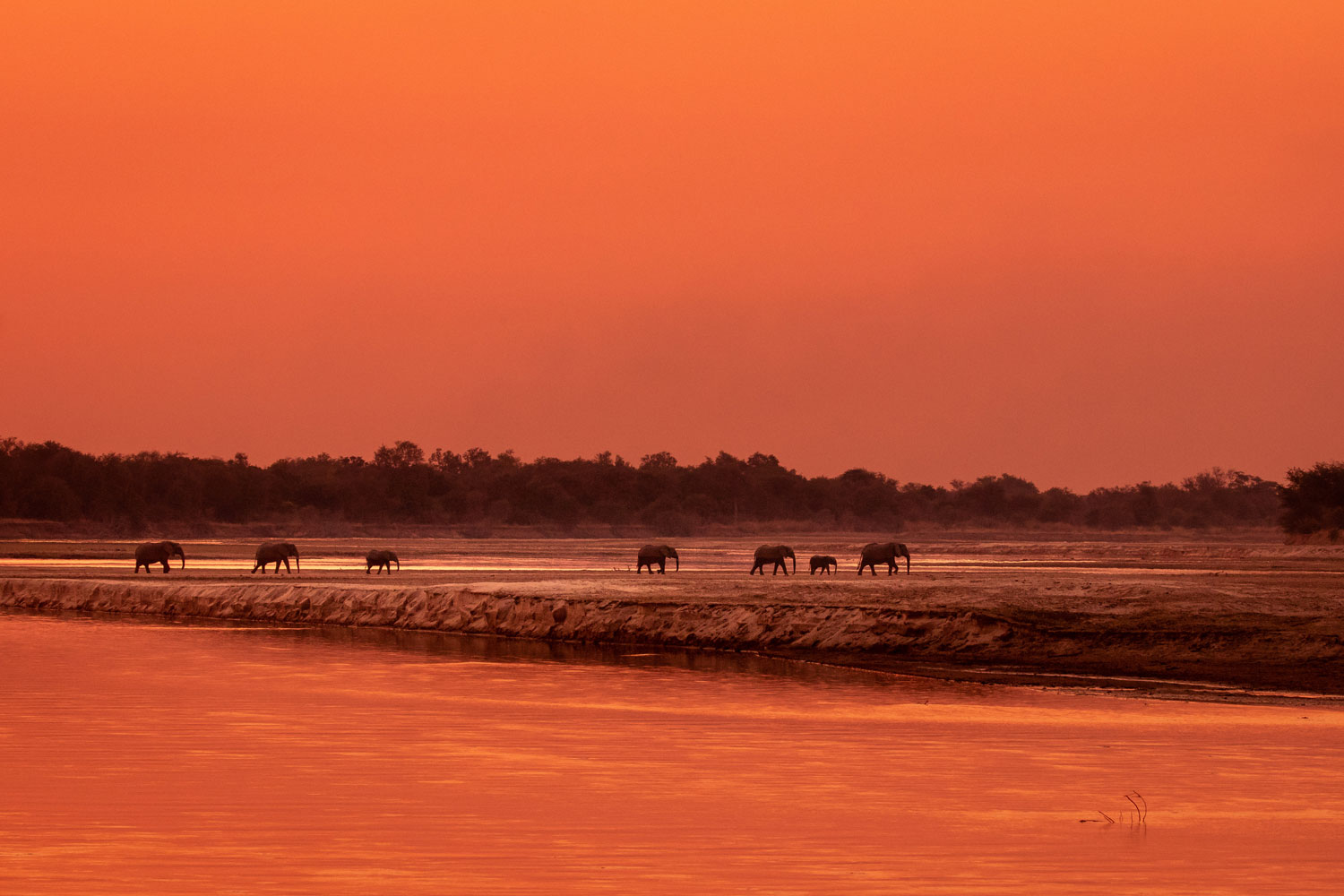 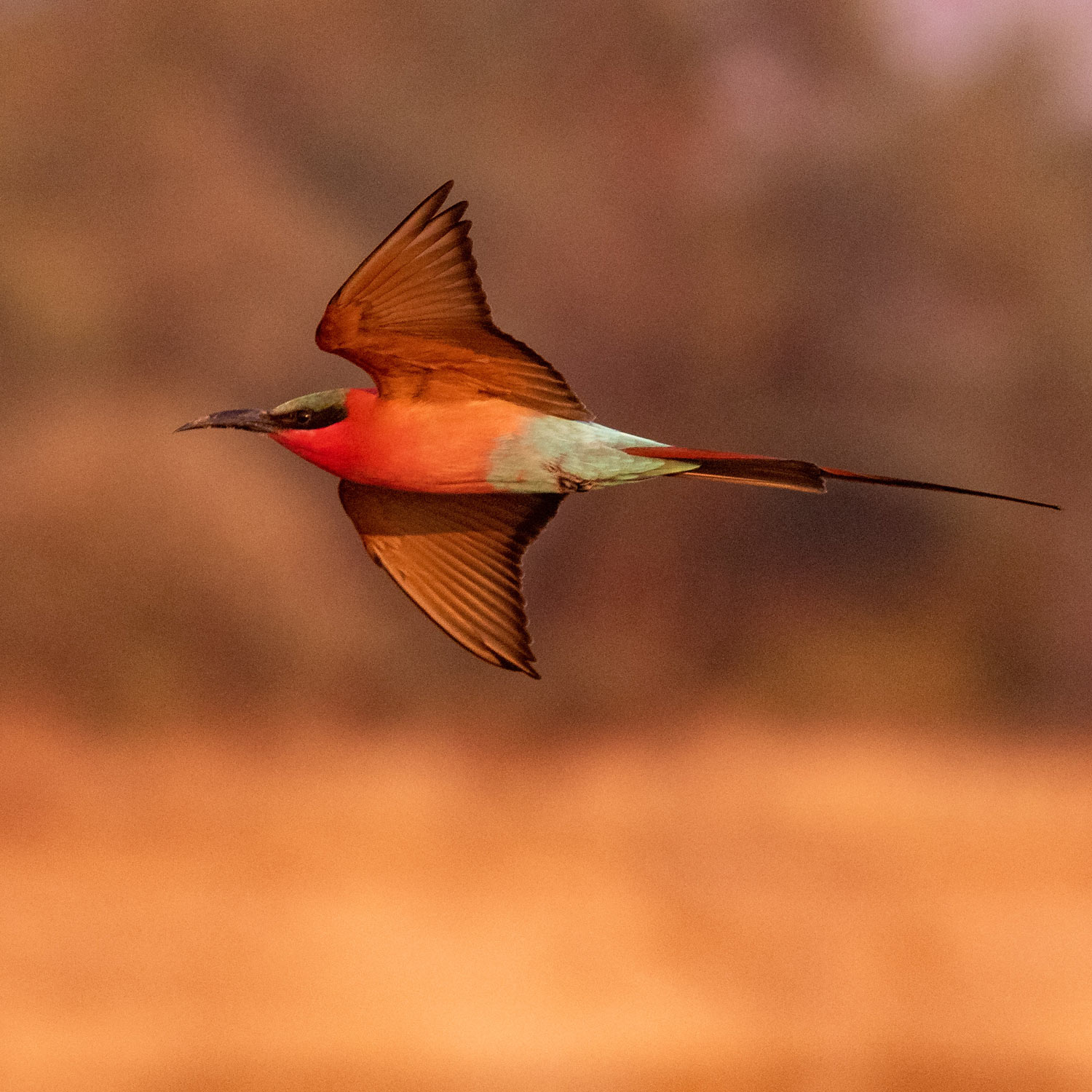 Until the 1970s, Zambia was considered one of the countries in Africa with the largest wildlife population. However, poaching and overhunting caused a sharp decline in population numbers in the years that followed.
The safari destination has been slowly recovering for several years, not least because the country's government is now focusing more on controlling hunting and poaching. Private management of wildlife areas is also on the rise.

30% of the land area in Zambia
are under nature protection.

Compared to its neighbouring countries, Zambia's safari industry and tourism infrastructure are not (yet) strongly developed; however, a number of excellent lodges and seasonal bush camps can be found, as well as excellently trained guides. The country also enjoys popularity due to its reputation as the "cradle of walking safaris", which are conducted especially in the Luangwa Valley.

Today in Zambia there are 20 national parks, 36 game reserves, two wildlife sanctuaries and one bird sanctuary and 485 forest sanctuaries covering an area of 4.2 million hectares. This means that about 30% of the country's land area is protected. The emerging safari industry favours the conditions for continued or increased species conservation.