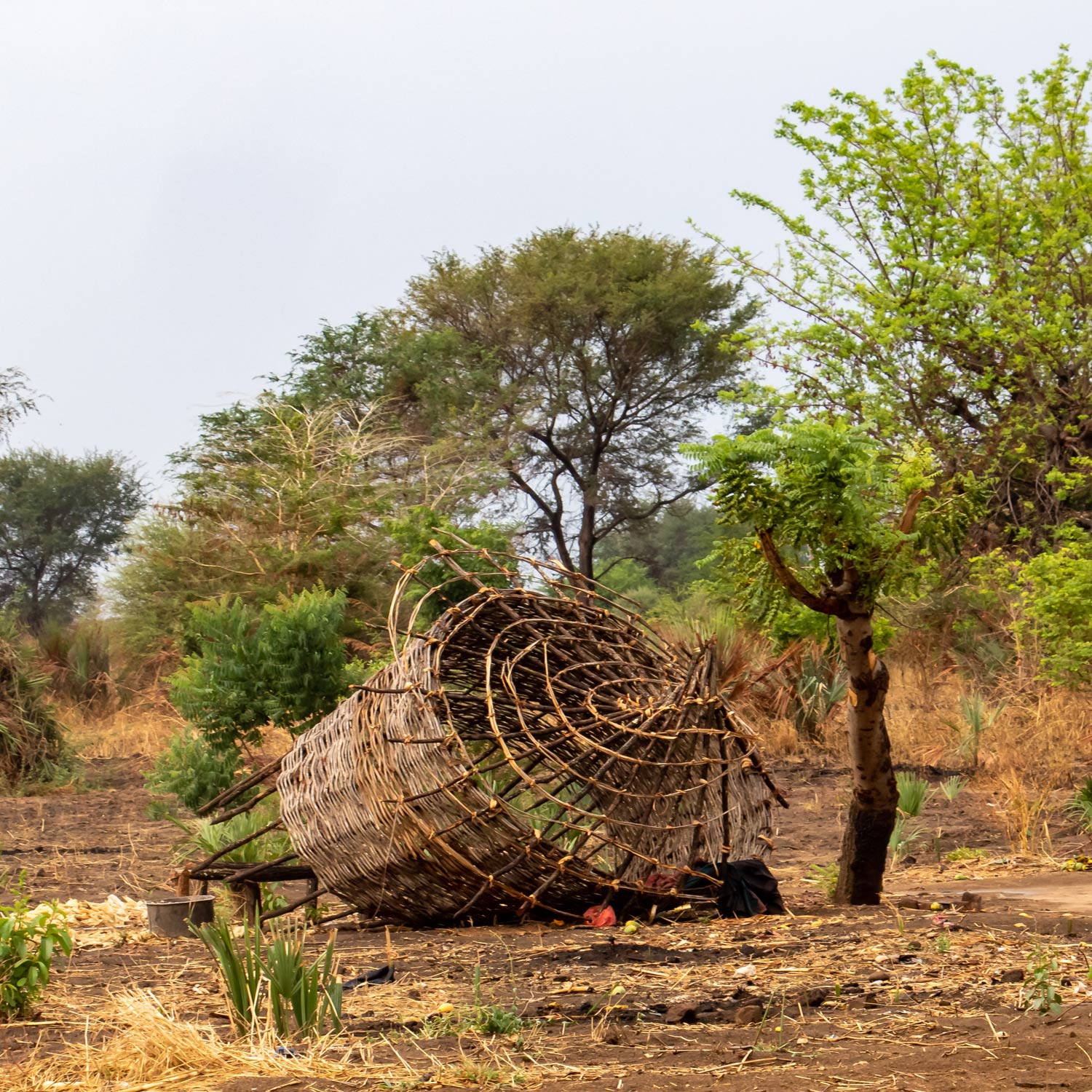 Maize is the staple food in the villages around Luambe National Park. As in many other African countries, corn cobs harvested in Zambia are traditionally stored in small wooden storage huts. A common problem: elephants gain access to the stored corn by knocking over or trampling on the corn stores, usually at night. When attempting to limit the damage, residents repeatedly expose themselves to dangerous situations.

This human-wildlife conflict puts farmers in dire straits – food shortages, reduced costs or even danger to life and limb – and also contributes to the growing rejection of conservation measures and increasing retaliatory attacks on elephants.

A gentle way to prevent the animals from accessing the stored corn is to build elephant-proof corn stores. Unlike the traditional huts, these are made of cement and have a heavy lid and a small lockable door that reliably protects against plundering by elephants.

Caring for Conservation has donated several of these elephant-proof corn granaries, which Conservation South Luangwa’s Human-Wildlife Conflict Team has been commissioned to build in the buffer zone between Luambe National Park and Chitungulu Village. 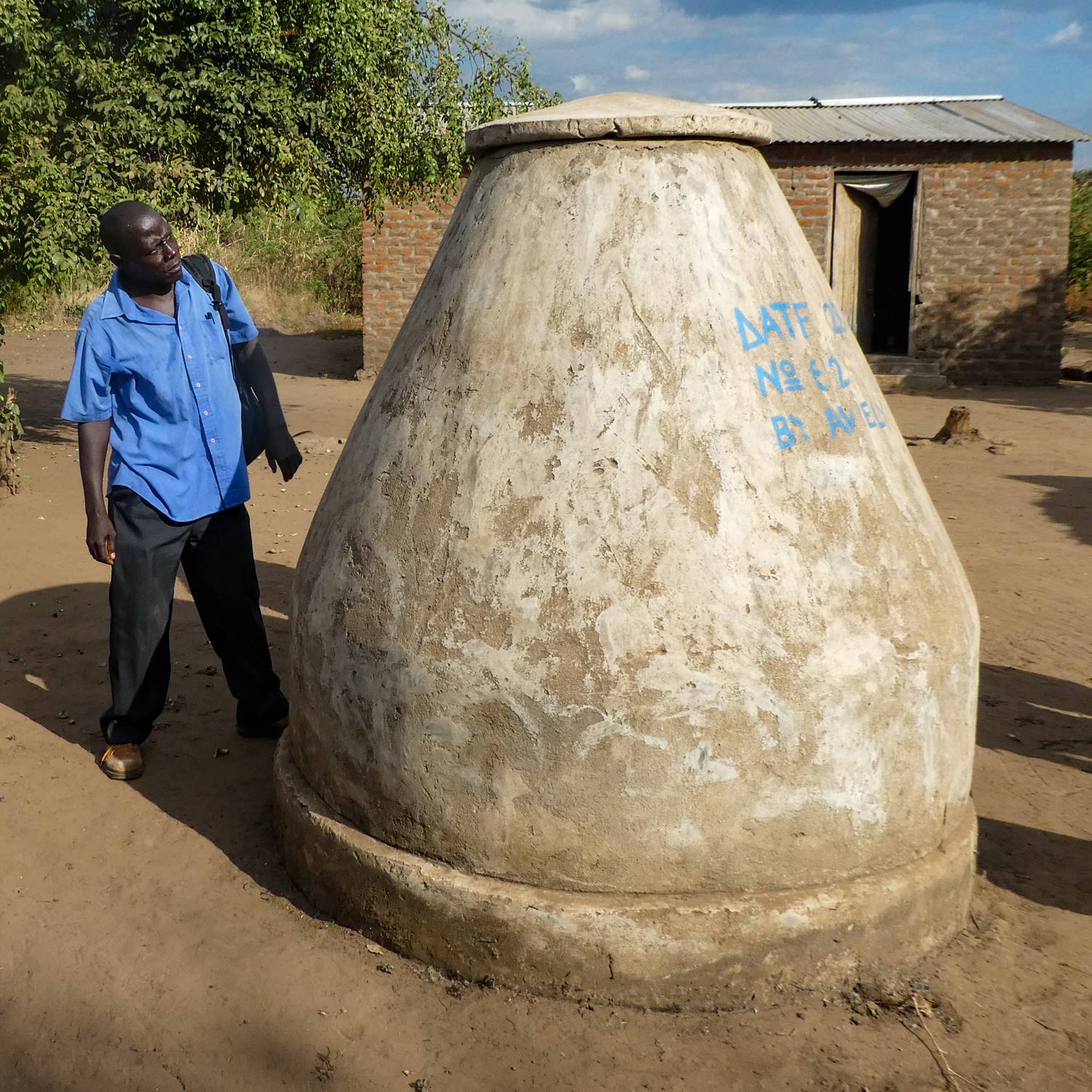