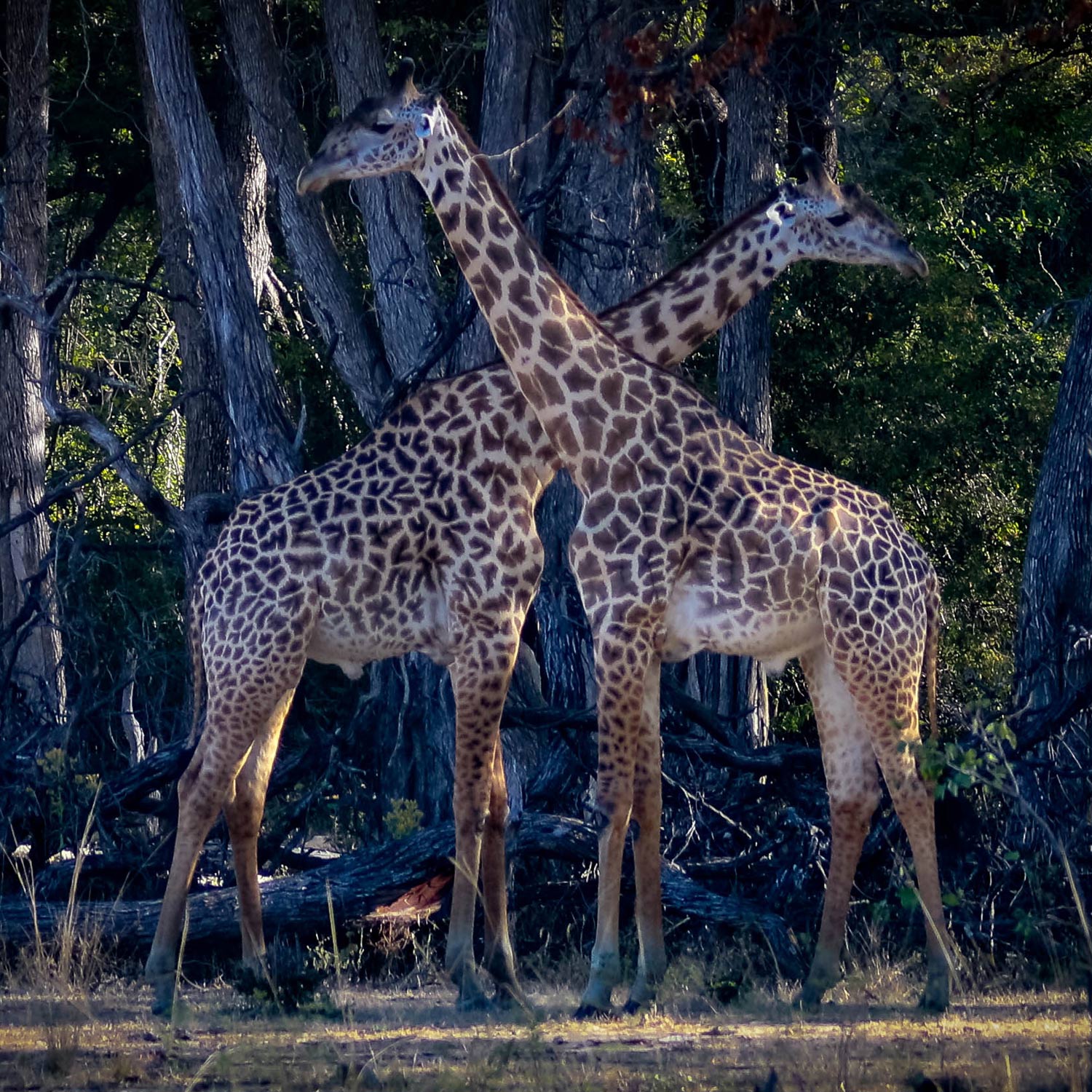 The South Luangwa National Park is traditionally considered the stronghold of the Thornicroft’s giraffe, an endemic subspecies of the Masai giraffe restricted to the south and central parts of the Luangwa Valley. Due to its very restricted range, this subspecies is considered endangered according to the IUCN Red List. The population is reported to be 420 animals (3).

After a long absence, Thornicroft giraffes reappeared in Luambe National Park in 2014. After mainly bulls were sighted in the beginning, female giraffes could later also be identified, until even twin offspring were born in 2020.

Like many other animals, each giraffe has an individual coat pattern. The aim of the recording project is to gain insights into the population dynamics of the Thornicroft giraffes found in Luambe over a period of several years, which could previously be identified as individuals based on their coat pattern.

The creation of a catalogue has proven to be essential for the identification of individuals and the pooling of data. Camera traps set up during the project provide part of the image material of the giraffes present in Luambe National Park. However, the largest share of visual material is contributed by photos taken by guests of Luambe Camp and the local DNPW gamekeepers.

The entirety of the image material obtained is evaluated with a software that uses artificial intelligence to differentiate individual Thornicroft giraffes based on their coat patterns. The results are then documented in an analogue and digital ID catalogue.

The procedure for personal sightings is as follows: For each giraffe sighting, the observer fills in a form with specific questions. These relate to the location, the size of the herd, and a rough age estimate. The data obtained is then added to the digital ID catalogue.

After completion of the project, information will be available on how many giraffes are resident in the region and in which areas they are found, in different seasons. In addition, trends about the growth or decline of the population can be recorded. The information collected will then serve as a basis for giraffe conservation and further research. 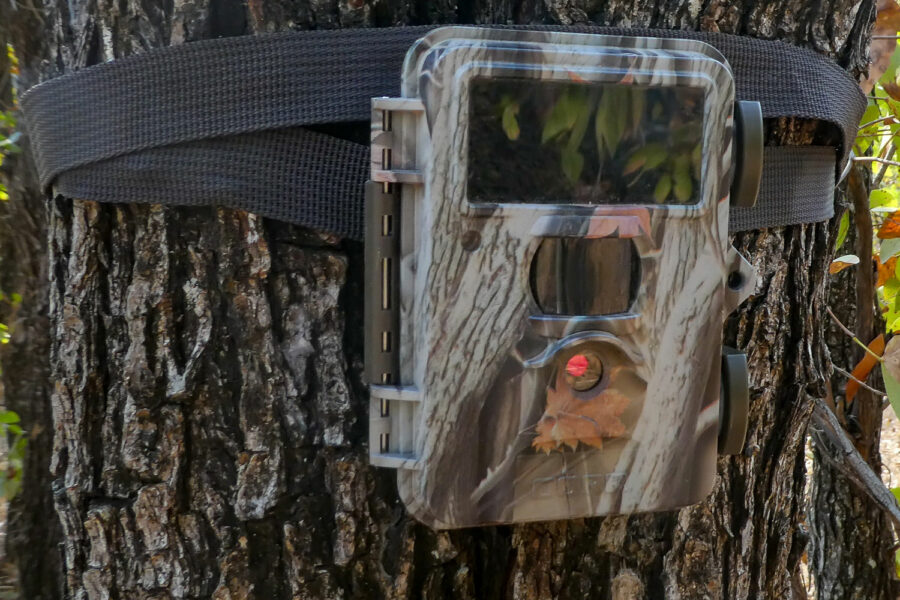 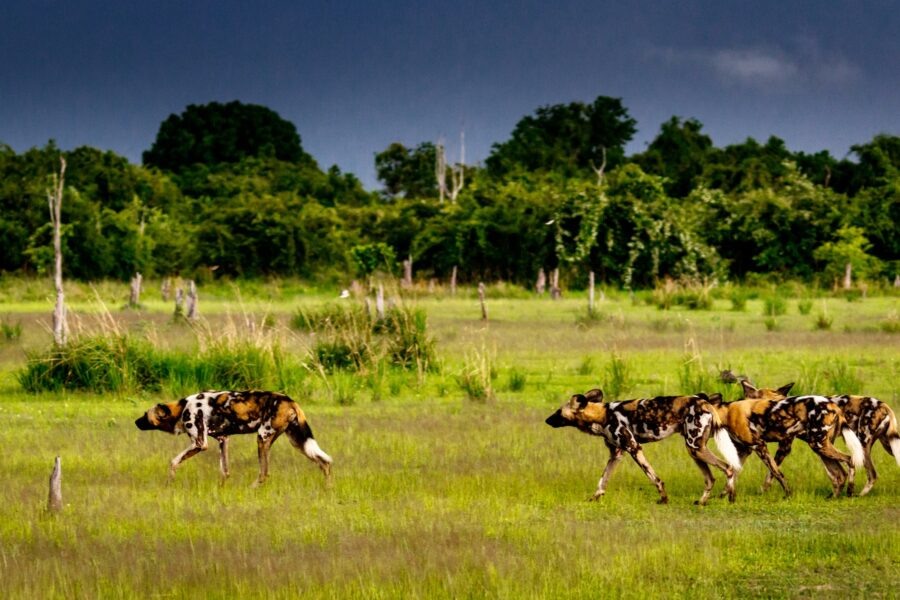 The African wild dog is one of Africa's most endangered predatory species. The current range…