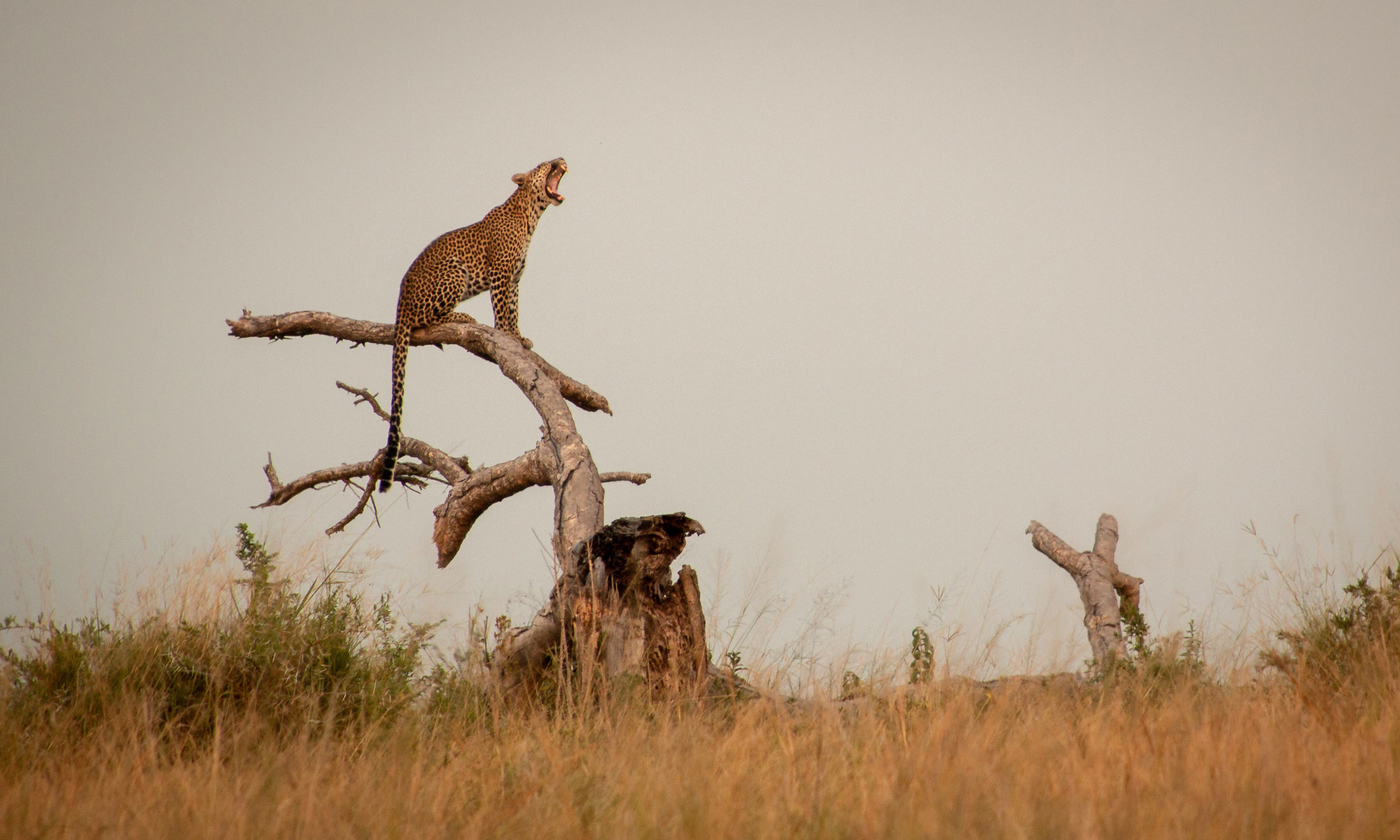 In contrast to the lion, the leopard is a solitary, secretive big cat characterised by enormous adaptability in terms of habitat, human settlement, and food preference. Of all cat species, the leopard has by far the largest distribution range, originally covering 35 million square kilometres, stretching from Africa, to south-east and southern Asia. In Africa, the range decline is 50% to 67% (1). The population is in sharp decline. The species is listed as Vulnerable under the IUCN redlist.

The main causes of decline include habitat loss and fragmentation, direct conflict with humans, poaching for certain body parts, and unregulated, unsustainable commercial hunting (1), which is especially affecting the leopard population in Luambe National Park.

The Luangwa Valley in eastern Zambia is home to one of the largest leopard populations in the country. Tourism operators market the valley as the “valley of the leopard”. Luambe National Park in the heart of the valley is the habitat of a scientifically studied and known leopard population. Based on a telemetry study, it was shown that a mother leopard resident in Luambe has had the smallest territory size ever recorded for African leopards, at 3 km² (3). This may be due to the high density of prey near the river, especially impala and bushbuck, and the fact that cubs had to be cared for.

Since the Luambe Conservation Project has been developing its work on the ground, the conditions for illegal trophy hunting have become much more difficult, but big cats were still hunted in the national park in 2021. So far, it has not been possible to sustainably protect Luambe’s leopards and lions, nor to keep hunters out of the park.

In order to better estimate the total number of leopards in the park, a project to determine leopard density and distribution in Luambe National Park was launched by the Zambian Carnivore Programme (ZCP) in 2020, sponsored by C4C.

The recording and accurate knowledge of wildlife populations plays a crucial role in species conservation and wildlife management. The use of camera traps in combination with so-called capture-recapture methods for evaluation is proving to be effective. The examination of the individually different coat pattern helps to identify individual leopards precisely.

C4C donated 30 camera traps to ZCP’s monitoring project. At each location, two cameras are installed opposite to one another, which allows double-sided recordings of the big cats.

According to initial findings, the national park is still populated by leopards over a wide area. The density is particularly high along the river. Anecdotally, three different adult leopards have been detected via camera traps on the grounds of Luambe Camp alone. 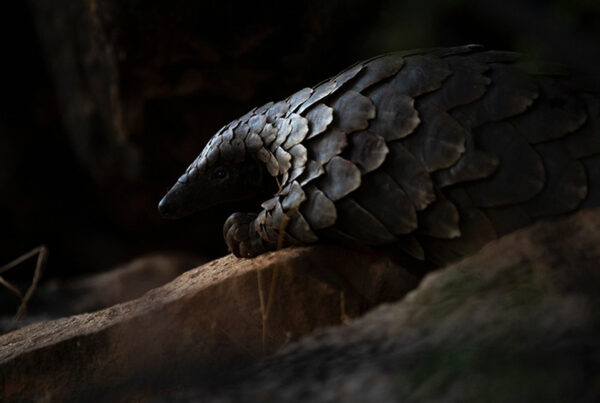